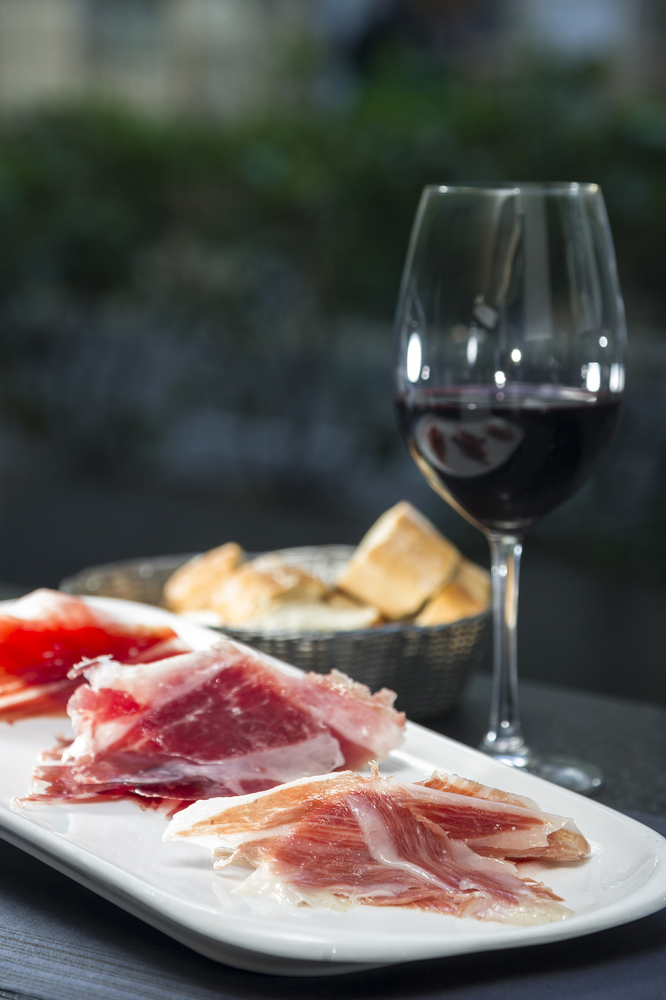 “Here I’ll wait for you, said the ham to the wine”.

This is one of the many popular Spanish phrases, where ham and wine are paired together. It is probably the most used representation of Spanish gastronomy worldwide. In most places where Spanish wine is served, they will serve ham; and everywhere they have ham, they will give you Spanish wine. It is also one of the things we miss the most, when we leave.

It is well established that wine is an ideal companion to ham and vice versa, but, do all wines pair perfectly with ham? this is the first question that comes to mind. Fret not! we will recommend a white wine and red wine, so you can enjoy whichever you prefer most. 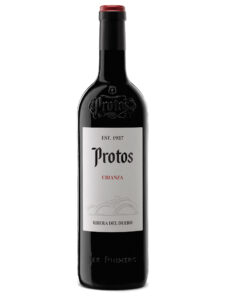 As far as traditional pairings go, you can’t go more classic than Ham & Crianza. This is a marriage that has been long tested and continues to captivate us the same way as a century ago. You can’t go wrong with this pairing.

The best choice for a red wine to pair with ham, would be one that has had some barrel ageing, such as the  Protos Crianza  where aromas of ripe fruits, sweet spices and pleasant toasted notes of the 14 months ageing in french and american barrels, blend together with the nuances of the curation time as well as the tree nut aromas of the ham. In this combination both the ham and the wine bring forth their strong tastes without overpowering one or the other. 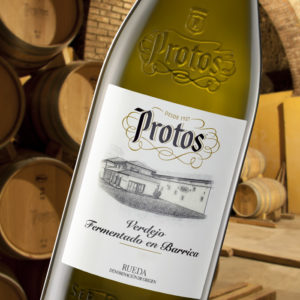 The association between white wine and iberin ham, is not as well known as with the white, and can meet with some scepticism, however we find that this pairing has a lot of positive sides, for example, the natural acidity of the wine helps clean the palate from the greasiness of the ham, specially the higher end ones, such as Bellota ham. The lesser presence of tannins in white wine, also dimishes the astringency that may be felt when having it with red wines. The ham’s saltiness enhances our Protos Verdejo BF, giving it a longer aftertaste.