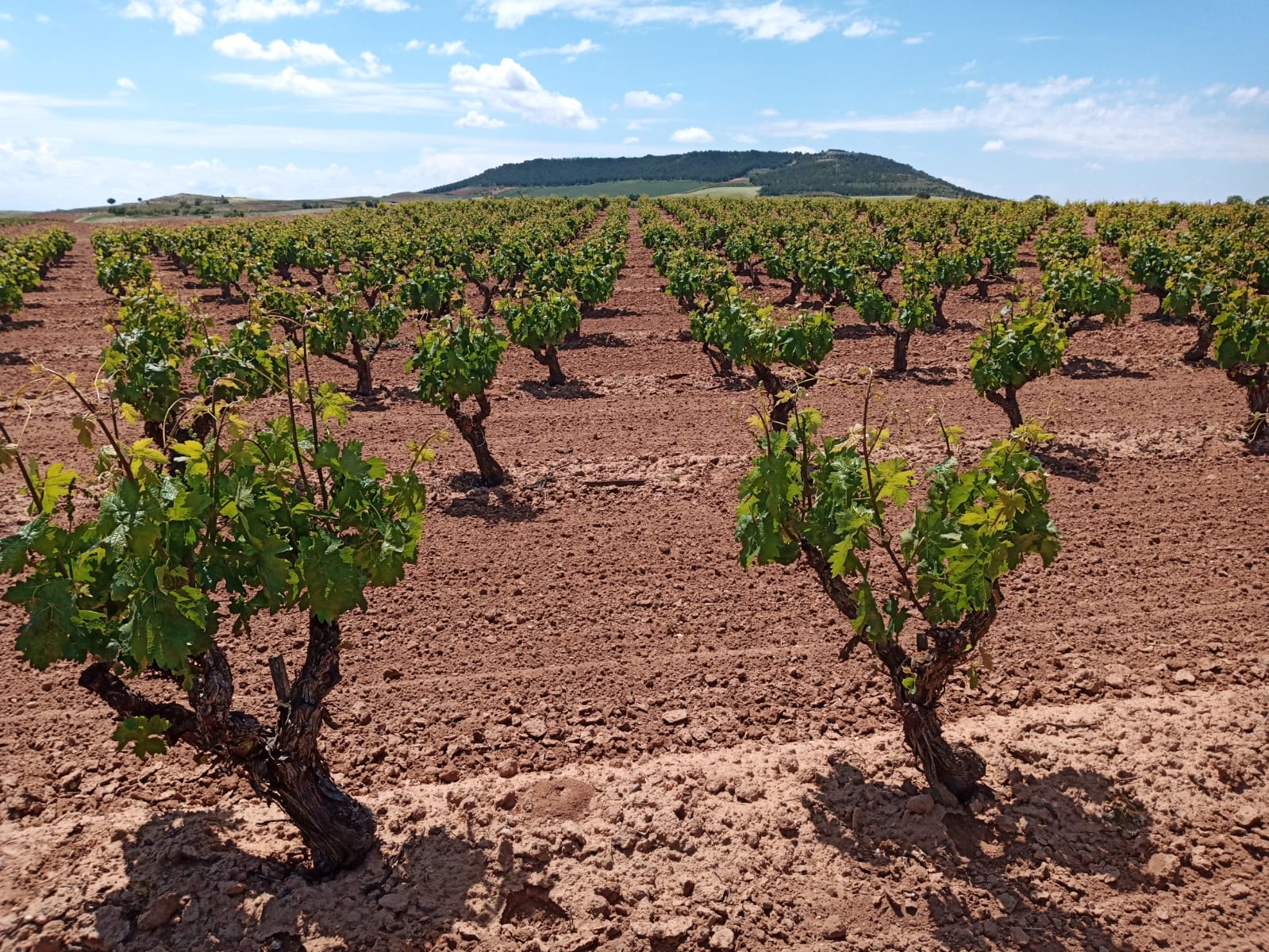 If you have ever  visited a winery or driven by wine regions, you may have been surprised at the magnitude of vineyards that expand as far as your eye can see.

You’d have probably also noticed that there are two classes of vines, some have wires that hold them upright, while others are like little trees close to the soil.

This is a simple way to define the two most common ways to plant the vine. However they do have their own name/method.

We are talking about bush vines and trellis trained vines.

Some experts or wine enthusiast will know why these two planting methods are used, but if you are curious to learn about it, we will tell you.

Bush vines are the most traditional and ancient way to plant vines. They grow without stake or trellis, and are head-pruned to form a kind of goblet shape. Bush vines are ideal for warm, arid regions, because they can be dry farmed. However, they require a lot of acreage and skilled pruners. They also make mechanization impossible. 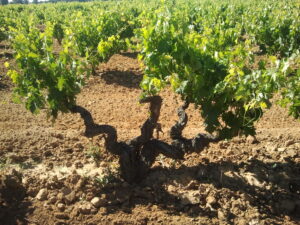 This system is widespread in Spain, including in Ribera del Duero.

Although some consider them as old-fashioned and more laborious to traine, they are prized because they can survive without expensive irrigation and some say that it produces wines with more personality and character.

A vine can have permanent cordons or annual canes, on one or both sides. If the shoots are just trained upward, these systems are commonly known as VSP, or “vertical shoot positioning.” This method makes canopy management easy and efficient.

This method makes working on the grapes easier; controlling its canopies and maturation depending on the climate, soil & preferable yield.

Trellis trained vines are normally planted in rows, making it accessible for mechanization.

However, The direction of planting is also important. Rows can favor morning or evening sun, or try to minimize the difference. 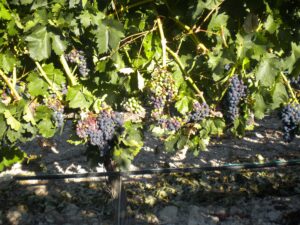 Trellis trained vines are widely used in Rueda, where the Verdejo grape variety needs to be harvested at night, and it is normally mechanized.

In Protos, older vineyards are normally planted in bush because of their age, when the trellis system was not that widely used. Our Gran Reserva & Finca El Grajo Viejo come from this type of vineyards.

In our Protos Verdejo, the night mechanization of our trellis trained vineyards is what gives this wine the acidity and freshness it is known for.

In conclusion both methods proved great quality wines and it is really the terroir and the vinification you want to make, that will be the decisive variables in which method to use when planting.