Christmas dishes from around the world 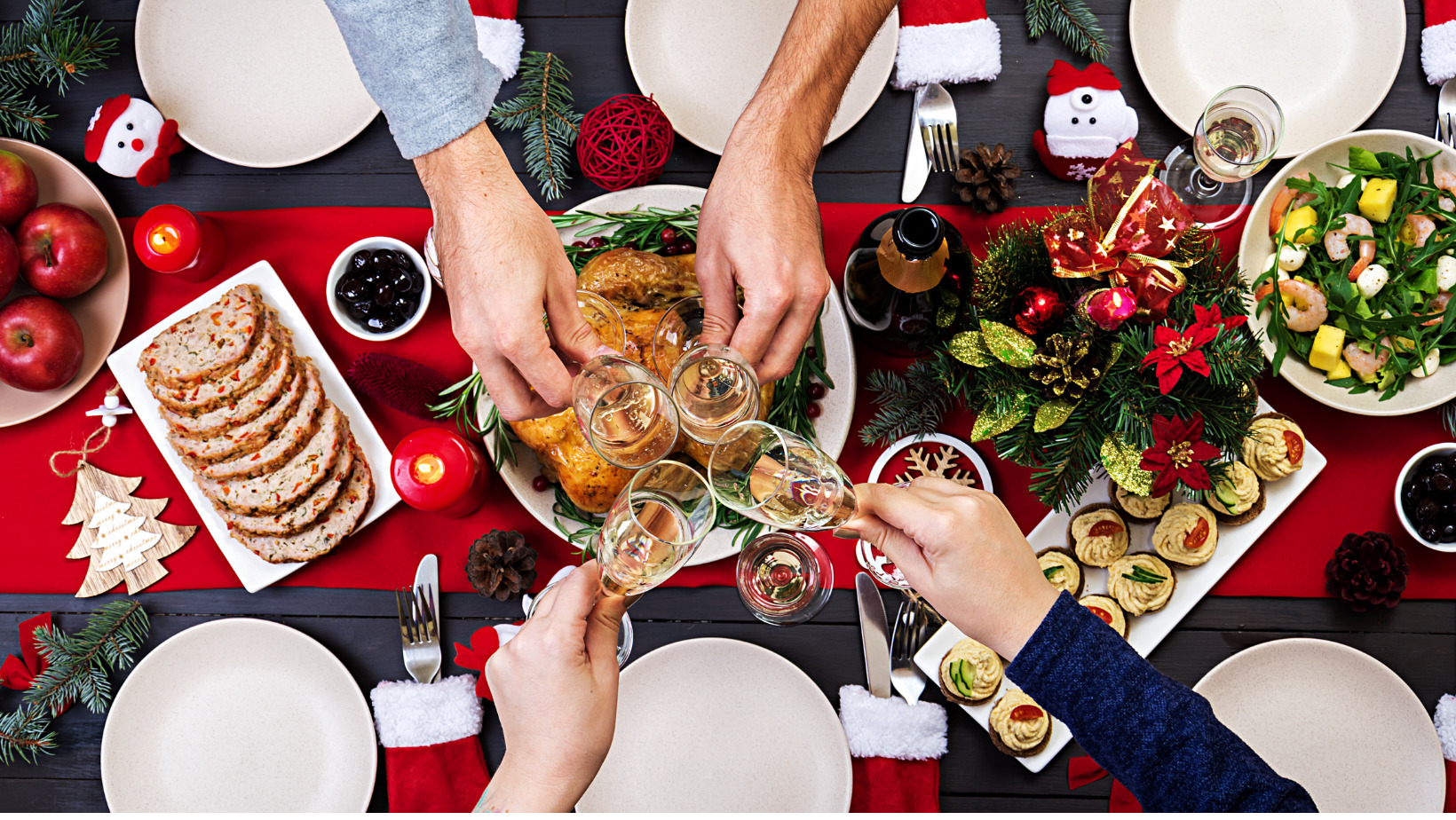 Christmas dishes from around the world

The holidays are upon us and with it come family gatherings, dinners with friends and even office parties. Us, humans, will always mark these occasions with food and beverages.

Have you ever wondered how these festivities are celebrated around the world?

At Protos, we are in over 150 countries, as we have seen on Vivino scans. This got us thinking, how do our consumers from around the world celebrate the holidays?

Below we will list some Holiday dishes from around the world and our wines that would go great with them.

In Argentina, they have many typical dishes, so it was hard to choose, but this one seemed to be a staple of these festivities AND is very easy to make!

Many choose to eat Vital Toné as a kind of starter and it is such a traditional dish, that some Argentinians claim that without it on the table, it is not Christmas. It consists of cow or pork slices covered in a sauce made of anchovies, tuna, and mayonnaise, although capers are usually added to the recipe.

The vitel toné (recipe found @196flavors.com) comes from the Piedmont area in Italy where it is spelled vitello tonnato, and was brought by immigrants to Argentina where it  automatically began to be part of the tables in Argentine celebrations.

It can be served cold or hot; but since Christmas happens during the Argentinian summer, it is mainly served cold.

Because this dish is normally served as appetizer but has strong flavors, we suggest pairing it with our Aire de Protos.

Guajalote is the original name of the turkey as it is a bird native of Mexico. The Aztecs called it Guajalote, which in Nahuatl means jungle clown or water clown (we found different sources claiming the different meanings).

It has been said that the old Mexicans not only domesticated the turkey but had it in high esteem and cooked it with mole for special occasions. It’s been said that during the colonization period, the Spaniards would serve it on the special celebrations, such as Christmas, to bond with the Mexicans. 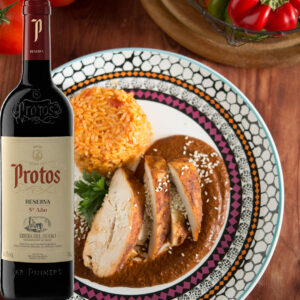 Another theory is that because it became a staple in USA, following the use of this animal during Thanksgiving celebrations by English settlers, it was adapted in Mexico as well.

If you fancy spicing up your Christmas, we found this amazing recipe from @dave-dewitt.com.

This regal dish must go with a regal wine, and we suggest Protos Reserva 5to Año.

Nothing says Christmas in Spain more than turrón (nougat). This dessert, that is basically only eaten during Christmas, does open the Christmas season. When you walk into a supermarket and see them, you know that is time to take out those Christmas decorations and deck the halls! 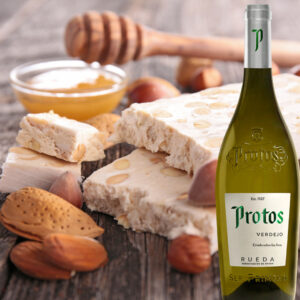 The turrón (recipe found @carolinescooking.com) is traditionally made of honey, sugar, egg whites and almonds. Ingredients that are predominant in Mediterranean diets since the dawn of civilization. Actually, it has been suggested that the Greeks made a type of nougat for the athletes that participated in the Olympics.

As with many Spanish desserts, it has been suggested that the turrón got its origin during the Al Andalus period, where the use of these ingredients was very common. Others claim that they were first produced by a Barcelonian artisan named Turró, hence the name.

Regardless of its origin, there is documentation that these sweets have been in the Spanish Christmas tables since the 15th Century.

If you feel like having a Spanish touch to your celebration, we suggest you open our Protos Verdejo, take out some turrón and let your sweet tooth have a feast.

There is no Venezuelan home that does not make hallacas for Christmas. Although it is most popular in Venezuela, it is also very common in other Latin American countries under different names, the most common being tamales. 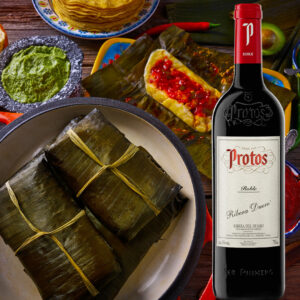 Their origin is thought to come from the 16th century when the servants would use their masters’ leftovers to create this dish to serve to their families.

The hallaca is normally made with corn dough with meat fillings, normally chicken or pork, olives, bell peppers, onions and sometimes raisins, wrapped in banana leaves.

Here is a recipe we found from @mommyshomecooking.com.

This dish goes great with our Protos Roble.

There are so many Christmas traditions in the United States, that to choose one was a hard one. But because we were looking for that dish that is practically synonymous with Christmas and is not done any other time of the year, we thought of gingerbread houses! 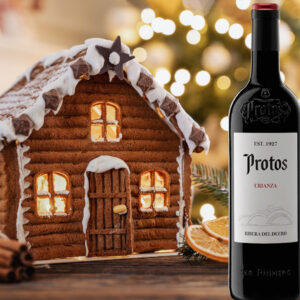 Gingerbread has been part of European festivities since the Middle Ages, especially in Scandinavia & Germany. But it is believed to have an even earlier origin, that they come from Egypt or middle east and were brought to Europe by the crusaders in the 11th century.

This tradition was brought to the United States by German settlers. However, the making of gingerbread houses really became popular after the success of the brothers’ Grimm book Hansel and Gretel in the 18th century.

One interesting fact is that one of the most popular gingerbread recipes was written by Mary Ball Washington, George Washington’s mother, and we found it! @food.com.

Well, we hope you enjoyed this festive travelling through different countries traditions and we hope you have a very happy Christmas!