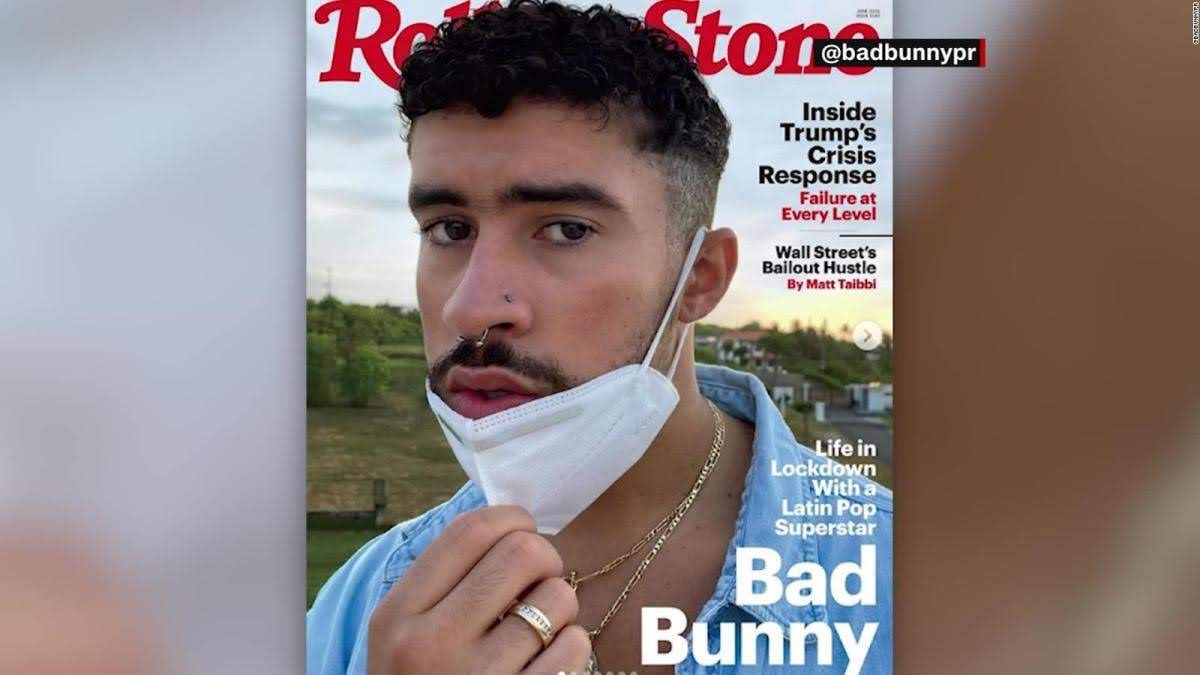 Puerto Rican artist Bad Bunny has been in the news for being on the cover of Rolling Stones Magazine June issue, with a photo editorial that portrays him at home during this pandemic. However one little thing caught some readers’ eyes, and that was a bottle of Protos Roble on his kitchen counter! 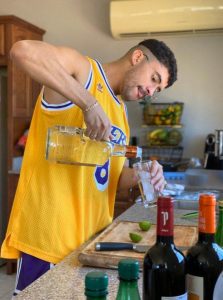 On the issue, it states how this year is proving to be one of his most successfuls of his career.

First he sang in the superbowl half time act with Sharika & Jennifer Lopez. Then he launched “YHLQMDLG” (Yo hago lo que me da la gana/I do what I want) that debuted number one in most latin american countries and in 2 best-selling list in the USA, becoming the most successful Spanish album in the history of USA.

As if that were not enough, he have just launched a greatest hit album online, titled “Las Que No Iban a Salir” (The ones that were not supposed to go out), that was finished during this confinement, and that has quickly climbed to the top of most online music outlets, such as Apple Music & Billboard. EFE

Trends: What exactly is a food pairing?