Selección Finca El Grajo Viejo is Protos’ most exclusive wine. A pure expression of its terroir.

Last year’s cycle (2015) closed with higher and drier temperatures than usual, with the first frosts happening in December.

Spring was chillier than usual with frecuent rain. However, due to the unique qualities of this soil (alternating layers of clay, limestone and marl and even chalky concretions in the subsoil), the vineyards were able to capitalize on this influx of water. Budding arrived a few days later than usual.

In June, temperatures reached historical averages, but July was very hot and these higher temperatures stayed throughout summer. Rainfall was scarce, but within the normal here in Ribera del Duero.

The fruits came in perfectly healthy, thanks to the last stage of maturation on the last two weeks of September. 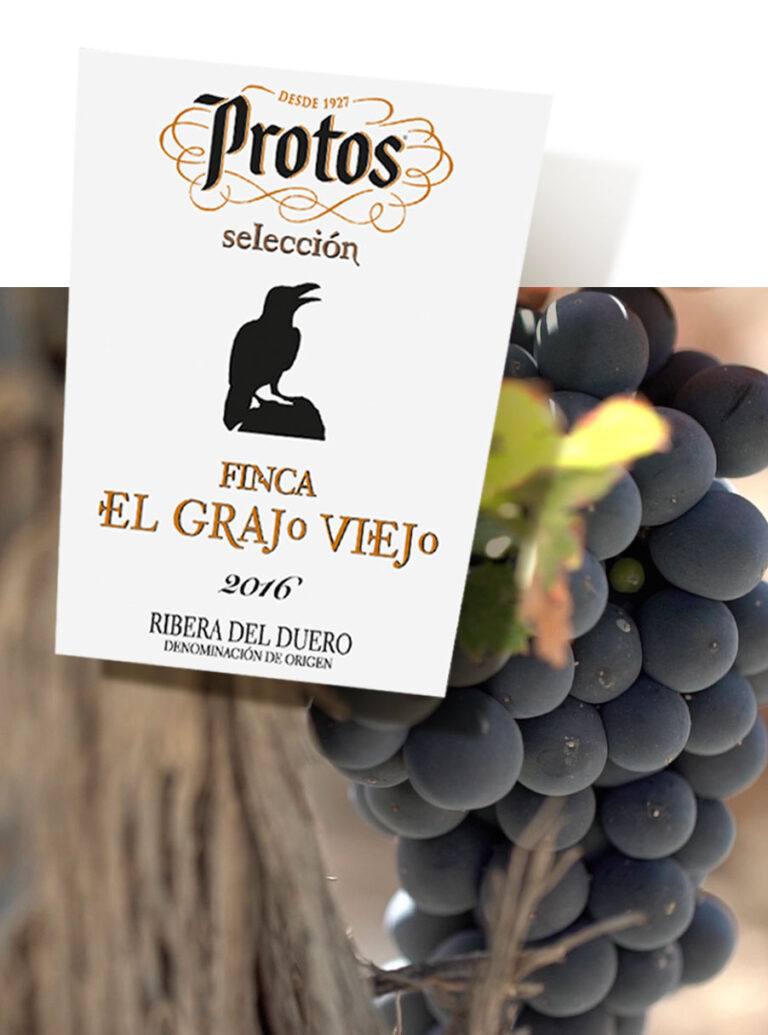 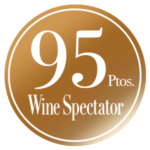 “Finca El Grajo Viejo” (translation – Old rook estate), this single vineyard in the Burgos area of Ribera del Duero; takes its name from the bird “grajo” (rook) that is a staple in Castilian landscapes and very important for viticulturists as it is said that when this bird flies low, temperatures will drop. Planted over 80 years ago, with an altitude of 850 mts above sea level. Very low yield (1,000kg per hectare) of smaller fruits with higher concentration of polyphenols. The grapes were hand picked with the initial selection happening in the vineyard and carried to the winery in small crates (20kg).

Tasty, broad, powerful, but with a fine and elegant tannins, very expressive, with the acidity of vines grown in very poor land. Long, pleasant and persistent finish where the toasted touch stands out. It will have a long life because of its structured tannins and noble-acidity.

The history of Protos dates back to 1927 when 11 vine growers established the “RIBERA DE DUERO” winery, with a genuine commitment to quality. 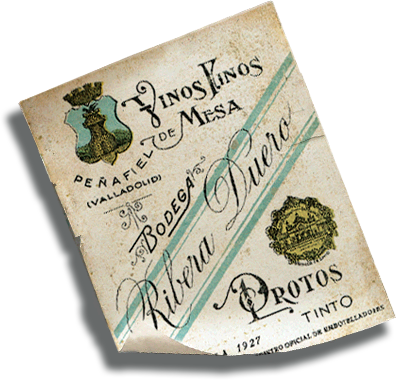 Ninety years later, this spirit not only lives on, but also flourishes year after year, preserving old vineyards, limiting yields, hand­picking harvests, barrel aging and an exhaustive control of the entire elaboration process have made Protos the leading winery and worldwide ambassador of Ribera del Duero. 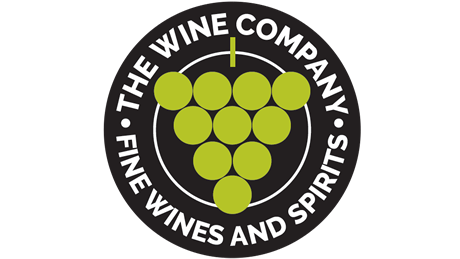 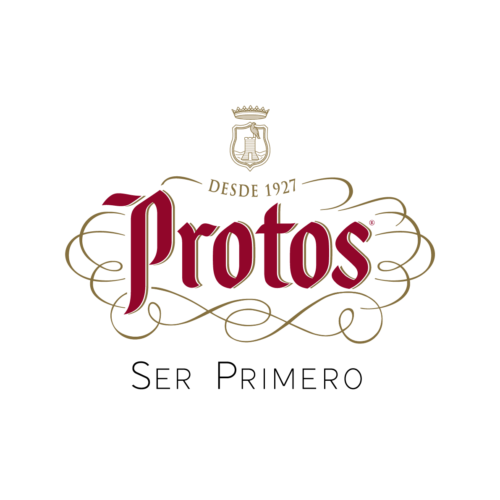